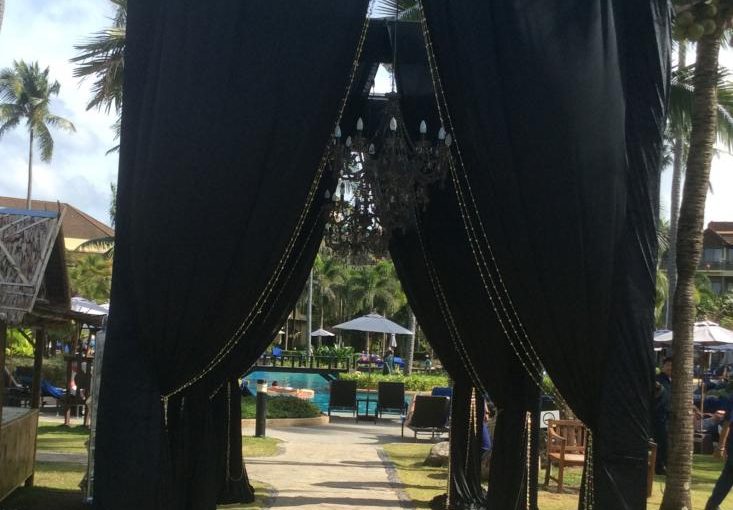 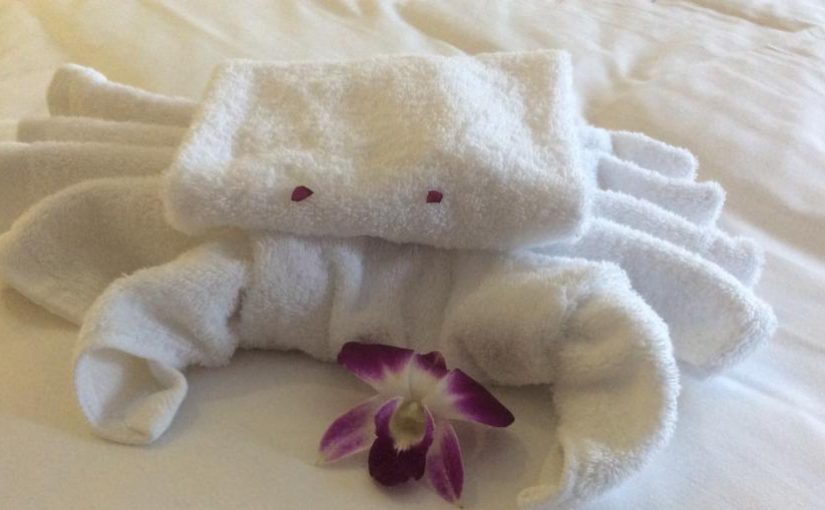 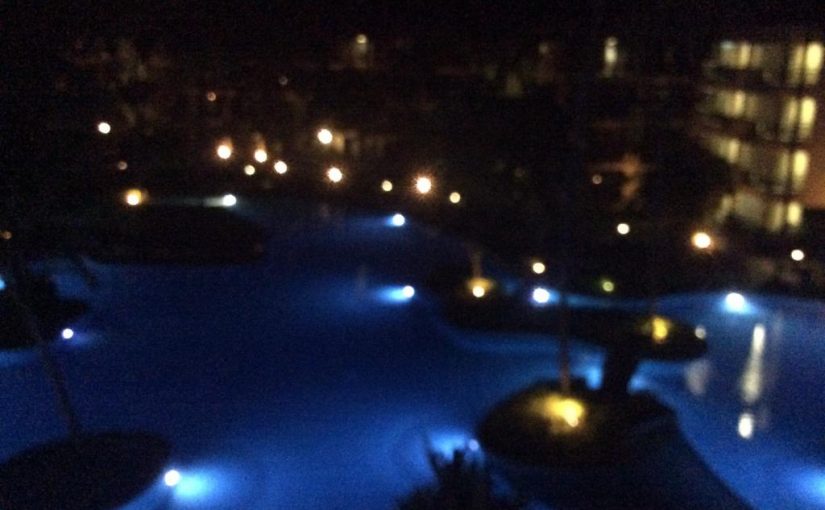 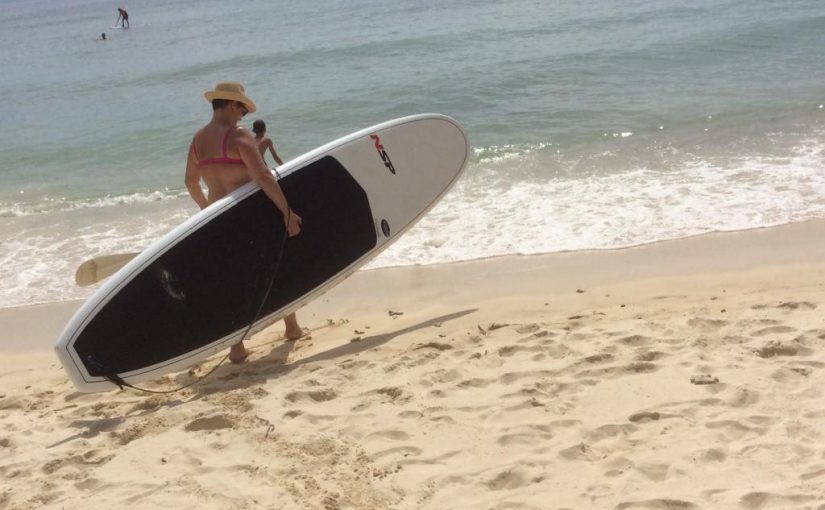 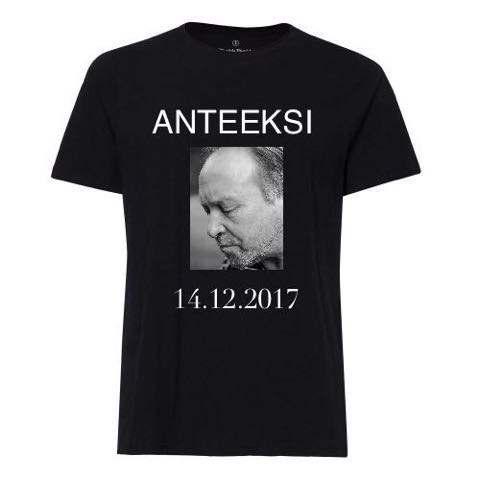 ”A bizarre story of a police raid on a Finnish journalist’s home is drawing international attention, especially as it occurred in a country known for its protection of press freedoms. The journalist is Laura Halminien from Finland’s largest daily newspaper, Helsingin Sanomat, where she published a bombshell investigative report on Saturday based on previously leaked documents connected to a Finnish intelligence operation which closely monitors Russian military movements just across the border in the St. Petersburg region.

The report gave details of Finish Defense Intelligence Agecy (VKoeL) secretive facilities and ongoing operations regarding surveillance of Russia, with special focus on a signals surveillance complex in the city of Tikkakoski in central Finland. The Tikkakoski complex is said use a high tech and advanced monitoring system to observe Russian military maneuvers based on electromagnetic radiation.

The unusual police search occurred on Sunday evening, when authorities showed up the journalist’s home without a warrant, yet in response to a possible fire. According to Reuters the series of events unfolded as follows:

Finnish police searched a reporter’s home and seized her computer after she tried to destroy the hard drive to protect sources linked to a security story, her newspaper reported. The journalist, Laura Halminen, said she tried to smash up her computer with a hammer in her home, but the laptop then started smoking and she called the fire brigade, according to an interview published by her employer Helsingin Sanomat.

Police officers who came to her home with the fire service to investigate the blaze then took her computer and searched her property, police said…
advertisement

In a subsequent interview with her newspaper Halminen said that she ”wanted to destroy the computer to ensure that the source of the information is well-protected.” As the Saturday article was based on leaked ’top secret’ intelligence files – some of them reportedly going back ten years – the newspaper faces a criminal investigation over obtaining and publishing the documents.
According to the Helsinki Times, Finland’s president, Sauli Niinistö, took the unusual step of publicly slamming the newspaper for compromising national security. Niinistö said in a brief statement, ”Secret documents have been handed over to Helsingin Sanomat. A criminal investigation has been initiated on that. Exposing the content of highly classified documents is critical to our security and could result in serious damage.”

But also according to the Helsinki Times, the investigative story – which was the first installment in a planned series on the sensitive program – is about much more than a spy operation targeting Russia, but about Finland’s domestic spy capabilities. The Helsinki Times reports:

According to Helsingin Sanomat, the main reason behind publishing the article and exposing the classified documents now is the new bill being prepared for the Finnish parliament to give this facility and other security police agencies authority to survey internet communications inside the country. The article includes images of documents with ”Top Secret” stamps on the top, from 1999.
Similar to the 2013 revelations of NSA domestic warrantless monitoring of Americans’ communications (based on the Edward Snowden leaks), Helsingin Sanomat reporters see the Finish Defense Intelligence Agecy program as potential excuse for spying on Fins while citing ambiguous ”reasons of national security”.

The newspaper’s editor-in-chief, Kaius Niemi, told Finnish media that the four hour police search of his journalist’s house was ”outright exceptional” as Finland prides itself as a world leader in press freedom. The group Reporters Without Borders recently ranked Finland as third in its 2017 World Press Freedom Index (behind its Scandinavian neighbors Sweden and Norway). Niemi also stated, “I believe these events are very disconcerting when it comes to the operational preconditions of the press and the protection of sources [in Finland].”

Meanwhile, the Defense Committee of Russia’s State Duma issued a statement expressing surprise at the revelations of advanced Finnish spy technology stationed along Finnish-Russian border. According to Sputnik:

”We always say that we are ready to build good-neighborly relations. We did not expect something like this from our colleagues in Finland, if this information is confirmed,” first deputy chairman Andrei Krasov told the Gazeta.ru media outlet, calling the intelligence-gathering center’s mission a ”rather unexpected move.”
As there’s more to the investigative series that was scheduled to come out after Saturday’s story, the newspaper could potentially succumb to the political pressure unleashed in the wake of the initial report and decide to halt publication of the rest of the series. In addition to the country’s president, a number of Finnish parliamentarians have reacted fiercely, citing threats to national security.

In response the newspaper has issued an open letter which, while defending the decision to publish, also admitted that it could have done a better job in preparing the public and lawmakers on explaining why the story is vital to the health and democracy of the country.” 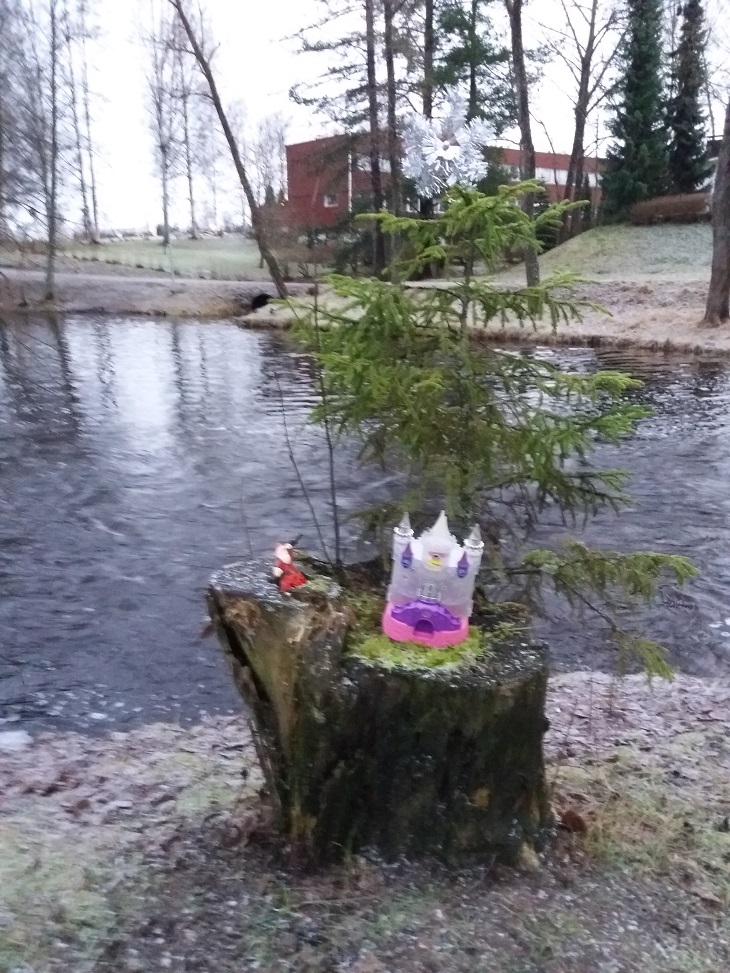